History of the Seminary

The Evangelical Seminary of Southern Africa (ESSA, formerly EBSemSA) was founded 1980 with the aim of offering high quality theological education to those who didn’t have access to theological training on that level. Today ESSA is still pursuing that goal, although times have changed drastically.

The seminary opened its doors to students in January 1980 under the name of the Evangelical Bible Seminary of Southern Africa (EBSemSA). The need for a degree level evangelical seminary had already been recognized back in 1974. Five consultations followed which led to the formation of an interim governing Council.

The founding vision was for a multiracial seminary (which flew in the face of the apartheid policies of the day), based in a city (while most bible schools were out in rural areas) and offering degree level programmes (in contrast to the lower level of bible school training) to meet the needs of the church in future. From the very beginning ESSA was a cutting edge and progressive institution. The fact that this was a multiracial body of students meant that the injustices and hurt caused by the unjust system created a fertile environment in which to confront charged emotions, examine prejudices and reflect on the role of the church in South Africa. In 1986 the seminary formally adopted a commitment to do contextual theology – to the displeasure of some of the supporting constituencies. 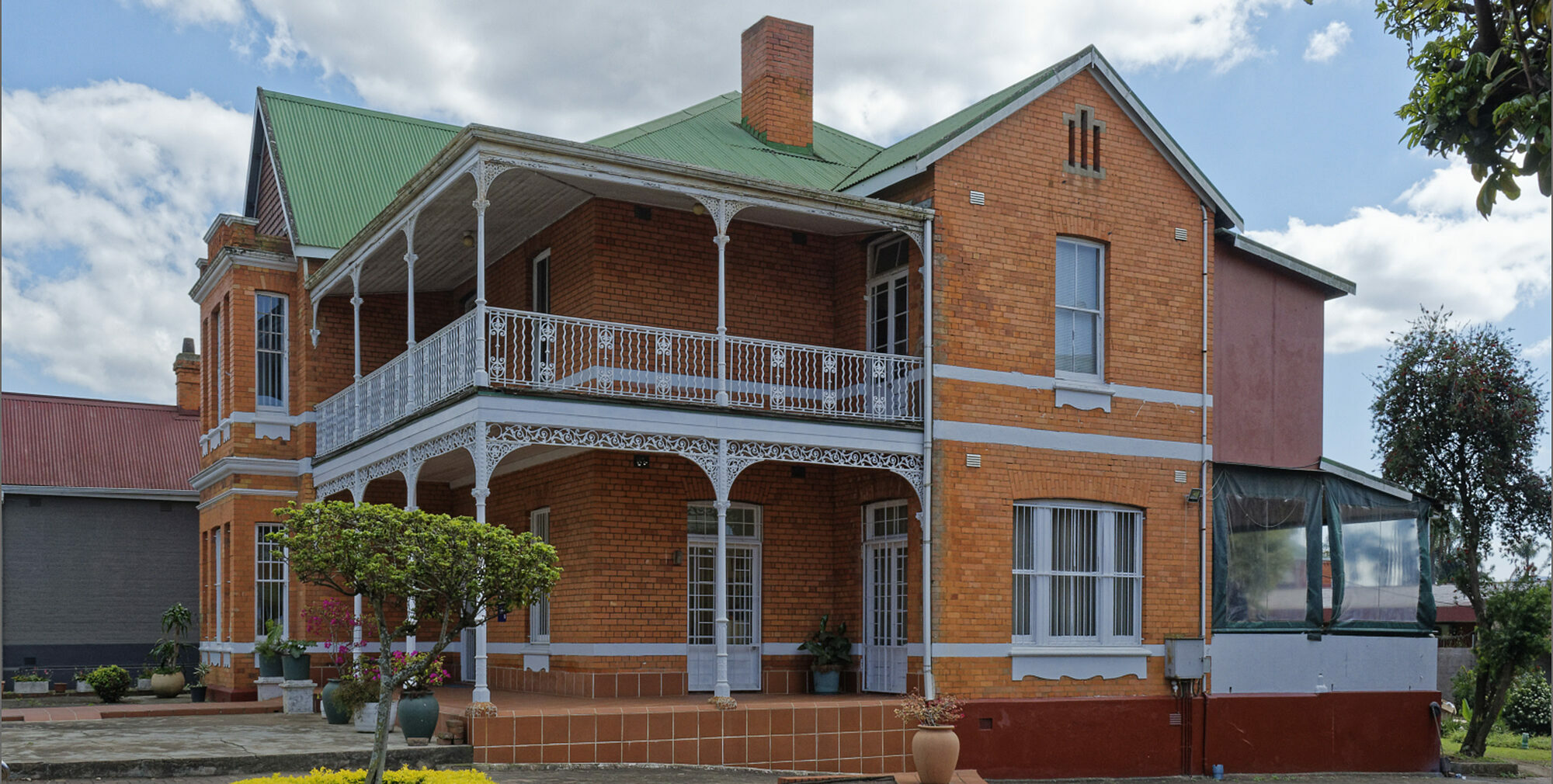 The first home of the seminary in 1980 was 200 Pine St in Pietermaritzburg. Over the next 21 years a further 12 properties were acquired to give ESSA ownership of both sides of Pine Street. These buildings included a disused Lutheran church, a block of flats and a set of Grade 1 listed Victorian homes from the 1860’s. Most of the properties were in a state of disrepair. Over the years they were carefully restored, such that Amafa gave the seminary an award in 2006 in recognition of these efforts in urban renewal. A new, purpose- built R3 million library was opened in March 2007 to house the 30.000 volumes and journals.

Students have come from many different denominations over the years which has enriched the community. They have also come from many African countries, particularly from the SADEC region but also from Rwanda and Burundi when refugees from those countries ended up in Southern Africa. This multi-racial, multi-cultural and multi denominational composition has proved to be a challenging and an enriching environment.

The founding principal, Dr Phil Capp, retired at the end of 1992 and he was succeeded by Dr Moshe Rajuili in 1993. This transition from the founder phase coincided with the need to formalize structures, policies and procedures over the next few years. When the six-day-war erupted in Edendale/Imbali and many homes were destroyed, the seminary opened its doors to house some of the displaced persons. Their plight led Dr Rajuili to start the Urban Missions Community Programme (UMCP) which provided training in secretarial and computer skills and in sewing classes in an attempt to enable people to find employment.

ESSA was the first seminary in Africa to introduce a Church and Community Development track of studies. After 10 years the UMCP venture closed down and the social concern was refocused on the burgeoning HIV/AIDS pandemic. ESSA started the ESSA Christian Aids Programme (ECAP) to teach local churches to care for AIDS sufferers in their neighbourhoods. Over the years more than 100 congregations have undertaken training. ECAP has evolved and modified its training as the pattern of the disease has changed. It has received funding for years from the Department of Health. ESSA was the first evangelical seminary in Africa to teach a course on HIV/AIDS.

In 1994 ESSA formally joined the Pietermaritzburg Cluster of Theological Institutions. This arrangement brought about the formal relationship between the School of Theology in the University of Natal, the Roman Catholic seminary called St Josephs Theological Institute and ESSA. More recently the Lutheran Theological Institute (LTI), the Seth Mokitimi Methodist Seminary (SMMS), the Anglican House of Formation and the Congregational House of Formation have joined the Cluster to make Pietermaritzburg an important node of theological education in the country. One of the major benefits of the Cluster is the informal library agreement by which each institution has access to the library holdings of other Cluster institutions, which immeasurably enriches the participating schools and benefits their students.

Long before the advent of SAQA, the Seminary sought accreditation with the (then) Accrediting Council for Theological Education in Africa (ACTEA). Their processes were rigorous and, as such, enabled the seminary to ensure the quality of its educational qualifications which were a certificate, a diploma and a licentiate which was equivalent to a bachelor’s degree. After the advent of the new South Africa, ESSA was one of the first theological colleges to be scrutinized by SAQA. In 2004 the seminary introduced a BTh (Hons) degree through the local university, an arrangement which persisted until 2011. The quality of the education offered at ESSA is attested to by the fact that a large portion of graduates have gone on to do post-graduate studies, right up to doctorates, at various universities. 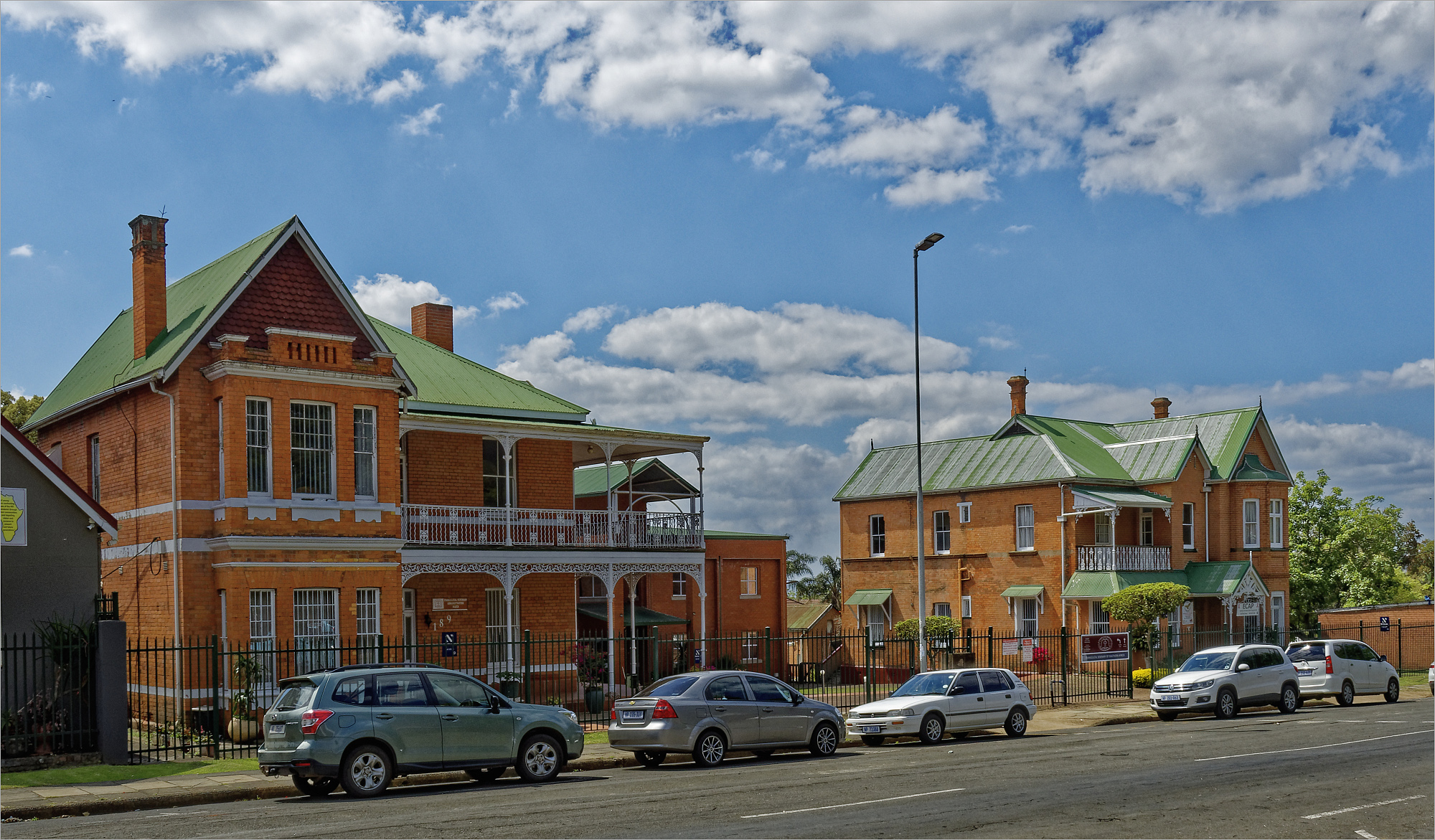 In 1999, in anticipation of the new millennium, ESSA adopted a new Strategic Plan and vision for the future. One of the decisions was to change the name from EBSemSa to ESSA in order to avoid the cumbersome double stopped consonants in the old acronym. The following Mission Statement was adopted:

“The Seminary exists to train dedicated Christian leaders in an urban setting, for the Church-in-Mission, by providing quality education that is evangelical, holistic and contextual.”

This mission statement and a clear set of undergirding values has provided stability and has steered the seminary through troubled waters over three decades.

ESSA has seen the usual number of ups and downs in the past 38 years. A serious leadership crisis in 2008 has led to a reduction in staff from 20 to 5 full-time staff members by mid-2010. The Seminary has been de-registered in 2011 due to financial audited statements not being submitted to governmental departments on time. While the academic standards had been superb and ESSA’s 3 qualifications (BTh, DipTh and HCertTh) had just been re-accredited in 2010, the administrative aspect of the Seminary had been in need of attention. In beginning of 2012 the Seminary had a total of 630.000 Rand in combined debts.

Remaining staff members and a renewed council committed themselves to re-build the Seminary into an institution that will, once again, serve the church and God, our Lord, by preparing men and women for ministry and mission in Africa and beyond through a new mode of instruction which is relevant and affordable and allows for stronger integration with local churches and congregations.

In May 2013 the combined debts were cleared and, probably for the first time in its history, the Seminary was debt free and showed a positive balance in the bank account. The financial statements have been audited and administration is back on track again.

The Evangelical Seminary of Southern Africa (ESSA) is a committed evangelical institution of Higher Education in South Africa. Our focus is to equip men and women with tools and attitudes needed to spread the Gospel of Jesus Christ in church, ministry and life.